LGBTQ representation in American cinema has an extremely fraught history. The rigid, censorious Motion Picture Production Code enacted in the 1930s made it virtually impossible to show homosexuality on film unless it was portrayed in a negative light. Consequently, gay characters were frequently depicted as villains, predators and evildoers. Although the Production Code was abandoned in the late '60s, it established a harmful precedent for the portrayal of LGBTQ people in cinema that filmmakers are still working to dismantle.

Since June is national Pride month, what better time to celebrate the LGBTQ films and filmmakers that have rejected damaging stereotypes to bring us stories with complexity, humor, compassion, and humanity? hoopla, opens a new window has an abundant selection of films on their LGBT Pride Month list, opens a new window, but I've got a few favorites of my own that I'd like to highlight. 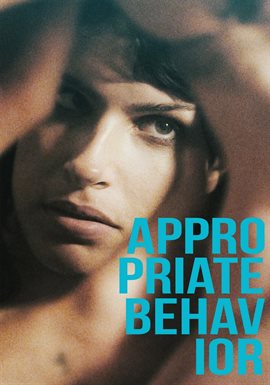 Desiree Akhavan (who played Hannah's antagonistic classmate in the fourth season of Girls, opens a new window) writes, directs, and stars in this story of a young Brooklyn woman trying to reconcile her bisexuality with the pressure to be an ideal Persian daughter. On its surface, it looks like yet another film in the "aimless 20-something Brooklynite" canon. But Akhavan has something new to say, and she uses her confident, wickedly funny voice to breathe new life into characters and environments that would otherwise feel clichéd. 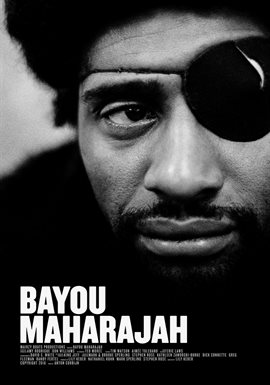 James Booker, a painfully overlooked gay jazz-blues pianist, finally gets the tribute he deserves in this rich and engaging documentary from director Lily Keber. His towering musical talent and flamboyant style (he referred to himself as "The Black Liberace") are put on full, glorious display in rare concert footage, while his struggles with substance abuse and mental illness are explored in a series of heartbreaking interviews with his family, friends and peers like Harry Connick Jr. and Allen Toussaint. 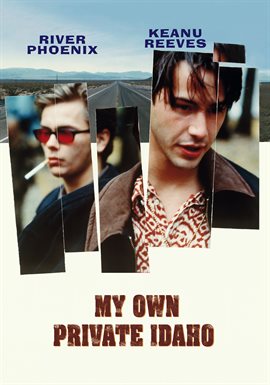 My Own Private Idaho, opens a new window

In this languid, dreamlike adaptation of Henry IV, Gus Van Sant tells the story of Mike and Scott, two male hustlers in the Pacific Northwest who decide to travel across America together in search of Mike's estranged mother. River Phoenix and Keanu Reeves were two of the biggest heartthrobs of the early '90s, and this unexpected art film set a high water mark for both their careers. Phoenix is devastating as the narcoleptic, soft-hearted Mike, and Reeves' characteristic "surfer dude" cadence comes across as endearing innocence in the role of Scott. 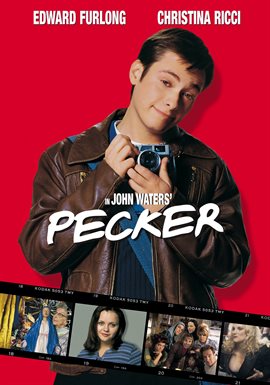 What Pride celebration would be complete without a movie from the iconoclastic Pope of Trash himself, John Waters?! Edward Furlong stars as Pecker, a budding photographer who becomes the darling of the New York art scene after an art dealer sees his photos displayed in a humble sandwich shop. This late-era Waters gem is one of my favorites, brutally skewering the classism and pretension of the commerce-driven art world while showing tremendous affection for human beings and their idiosyncrasies.