Your Investment. Your Library. Your Community.


Fifteen years ago, the King County Library System embarked on an ambitious, long-term Capital Bond Building Program that has made KCLS one of the busiest and most beautiful library systems in the country.

When King County voters approved a $172 million Capital Bond in 2004, it was a resounding endorsement of libraries and their importance to the residents they serve. This strong show of support has resulted in 17 new libraries, 11 expanded libraries, 15 renovated libraries, a parking-lot expansion and a three-level garage. In all, the footprint of our libraries has grown dramatically–almost 30%–providing community hubs for people to gather and learn, as well as more space for expanded collections, technology, programs and services. Many of the new and renovated buildings also include environmentally friendly features, making them more sustainable and comfortable for patrons.

This report also includes a section on non-bond-funded projects. The Renton and Renton Highland Libraries also were improved and account for some of KCLS’ additional square footage.

Voters can take pride in state-of-the-art facilities that reflect the unique characteristics of their communities. The bond measure also made possible the installation of stunning new artwork by notable, predominantly Northwest artists, offering the public a rich, visual library experience.

As we conclude the 2004 Capital Bond Building Program, KCLS would like to express deep appreciation to King County residents who have supported their Library System for the past 77 years. Thank you for building vital community assets that have served generations of library patrons. With your continued support, KCLS will continue serving our patrons for many years to come. 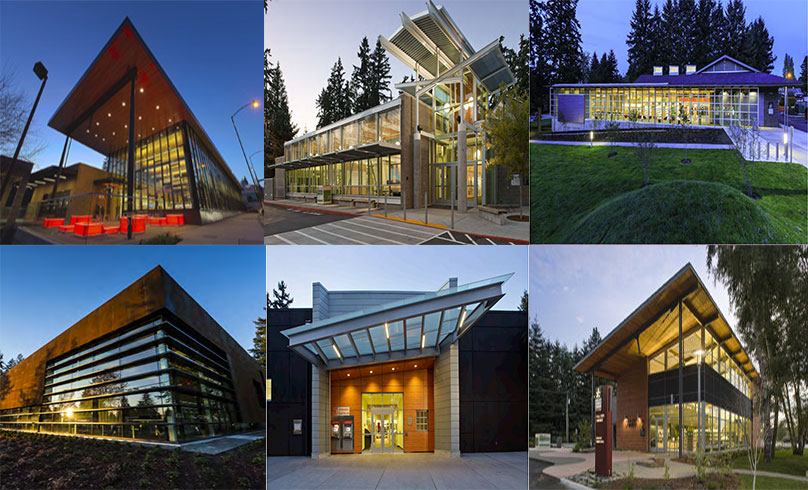