Library Advisory Boards are established by individual cities that have annexed to the King County Library System (KCLS). Members of these community boards are appointed by and serve in an advisory capacity to City officials on matters regarding the KCLS community library they represent.

Friends of the Bothell Library 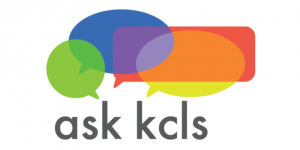