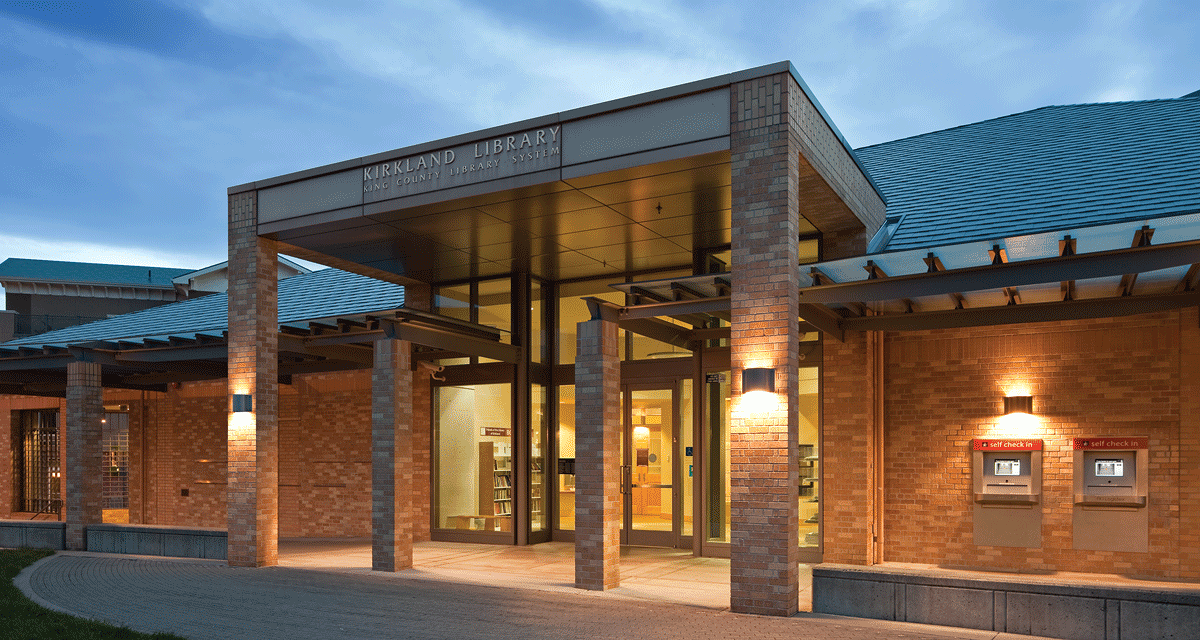 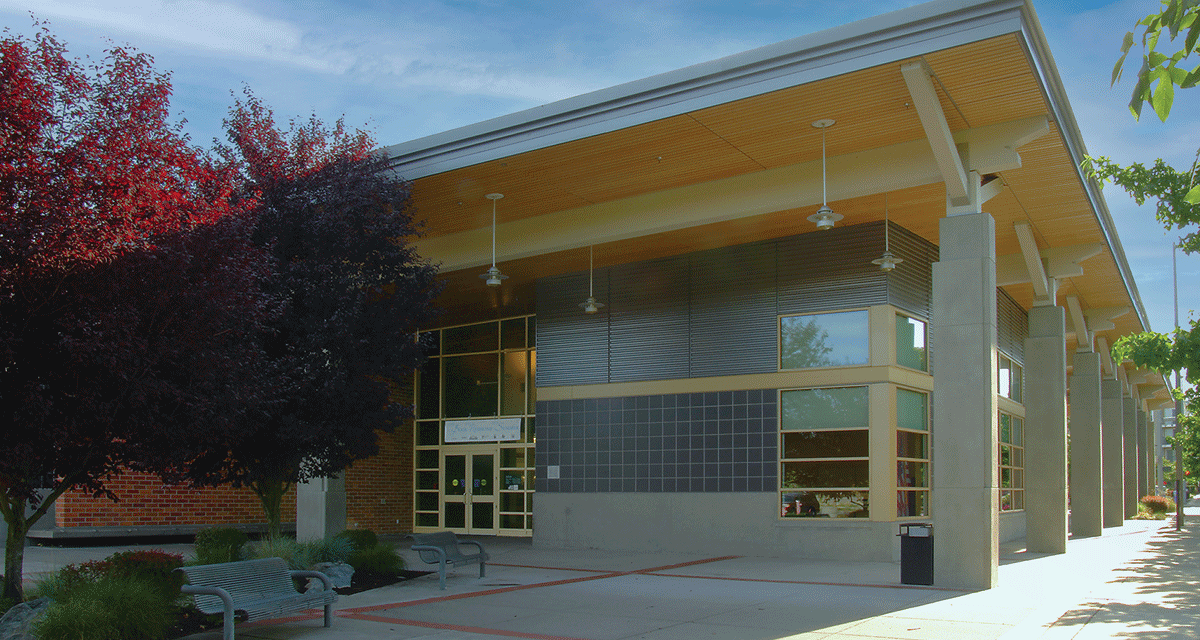 August 8 through 11: Computers on the second floor of Bellevue Library are scheduled to be available. The rest of the second floor may still be closed (probably no books/magazines/newspapers, no study rooms, and no additional seating).

August 10 through completion: The following sections of the second floor are available:

Week of August 12: Tentative opening of full access and availability to the second floor. Completion date remains to be determined at this time.