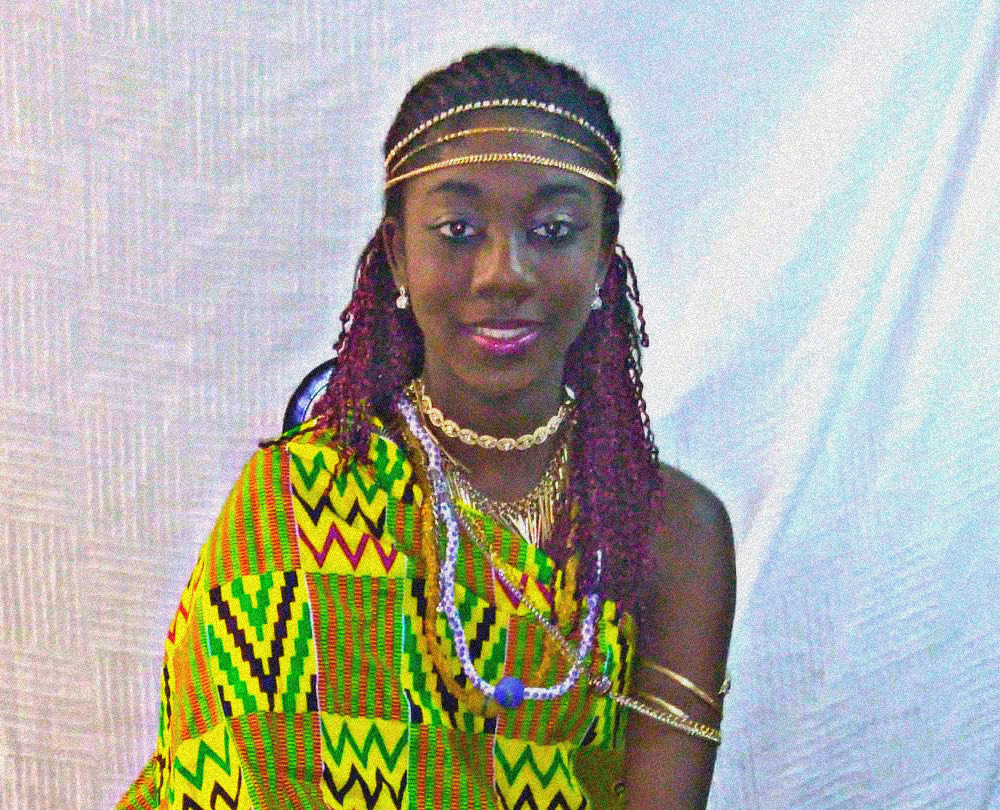 The book collects dust on your coffee table for weeks until sharing the same room with it becomes unbearable.

You had bought it from an idle Book Vendor on the sidewalk for fifty cents. On the iron-wrought bookshelf, it had been hidden amidst other obscure and insignificant works of literature. Your gaze would have passed right over it if a sudden compulsion hadn’t seized you right then. There was nothing particularly special about it: it was leather bound, with a neat gilded title printed on its face. The Fourth Wall, it had said.

When you turn it over in your hands for the first time, wondering if it is by any author you know or like, you notice that the author’s name isn’t printed on the spine. There is no preface, no dedication, and no epigraph. Instead of a blurb on the back cover, it is blank. You think to yourself, I should’ve just gotten The Vaults by Toby Ball, instead.

First reading it, you think the writing is banal and you soon grow bored with it. Still, you finish it over time.

You are watching television when something clicks in your mind with a vague, chilling clarity. You recall the first sentence: The book collects dust on your coffee table for weeks until sharing the same room with it becomes unbearable.

You call a friend over within the hour, sit them down in your favorite armchair, and pace back and forth like a caged lion in front of them while they read the story - your story.

They snake up occasional glances in your direction and somewhere between the middle and last pages, their insouciant expression has become one of morbid horror. It strikes like lightning across their face, gone as fast as it comes. They snap the book closed, stand up, and try to hand it back to you. You put as much distance as you can between you and the thing.

It is like finding a tape somebody has taken of you without your consent - except this is no tape. It is a book featuring you as the protagonist on its yellow pages, in starbursts of ink and monospaced lettering. And, if it is as you suspect, a killer may be looming.

In the eerie silence, you speak up. “Well?”

“Well, what?” Your friend asks. Then, they sigh and swallow thickly. “Unless this is all, like, a prank or something, you’re going to need it.” They nudge the book in your direction again.

Outside of your window, the sun is dipping below the horizon. Stars are already winking in the melting sky.

They shrug their shoulders. “Have you ever thought about returning it? About calling the police?”

You shake your head, although you have tried to return it. When you reached the sidewalk where you have passed that Book Vendor a thousand times before, they are gone. It is like they never even existed.

“Go through my kitchen drawer,” You say, “Get rid of anything sharp. I’m going to go bar the windows.”

“You think that’s going to help?” Your friend asks skeptically, tossing the book on the cushion of the armchair.

They just shrug their shoulders again and weave their way into the kitchen. In your bedroom, you can hear the distant clatter of kitchen utensils and the rustle of a trash bag.

You are hammering slabs of wood across your window when you think you hear a short scream. It could just be the television, you think, but when a hollow hush lingers in the air, you hold your hammer close and venture outside of your bedroom to investigate.

You find the kitchen completely deserted, the trash bag of knives, cleavers, and grinders laying abandoned on the linoleum. Upon closer inspection, you can see beads of blood tracking against it white-tiled surface. Everything is still except for the steady plink, plink, plink of drops of water from the leaky sink faucet.

No one could’ve gotten in the house without your knowledge. You know this because you specifically remember locking the door after your friend came in.

Your initial assumption is that your friend has left after cutting themselves - if they have not abandoned you altogether.

But you are not going to take any chances.

You dash for the book and begin flipping through the pages when you hear the heavy footfalls echoing rapidly like thunder across the corridors. The sound takes a second to register, but by then, it is too late.

You don’t feel the hit on the back of your head directly, although you certainly feel the throbbing afterward. Those winking stars explode behind your eyes and the hand - your hand - holding the hammer goes limp until adrenalin shoots up your arm and your fingers curl around it again.

Before you even know what you’re doing, you swing. You feel the hammer strike flesh, and beneath, bone.

You stagger to your feet and whirl around to face your assailant. They wear the clothes a typical murderer is wont to wear: a dark hood that obscures any defining features, dark wash jeans, black converse. Something dark and viscid is blooming at the temple of the hood, though. You think you know what it is.

The meat cleaver your assailant is holding has thunked to the ground. The hilt is red with your blood and the blade with someone else’s. It makes you nauseous to think of who.

But, you don’t think. You act. You kick the meat cleaver as far away as you can and scramble for the one thing that can help you: the book.

Your assailant, clear-minded by now, is still for a half of a second. It seems like they were debating on whether to go after you or the book. Either way, it isn’t immediately apparent to you when you’re on your hands and knees, crawling for the only thing that can save you.

Your fingers brush against the leather cover of the book and relief washes over you like a calming spray, but it is short-lived. You feel a foot colliding with your face, shattering your jaw, and the book slipping from your grasp with a swift kick.

Your ears are ringing and your sight has become blurry with black spots. You see your assailant looming over you. Your hammer is in their hand.

You rattle your brain trying to remember the last sentence in the book:

You take a deep breath and you close your eyes.