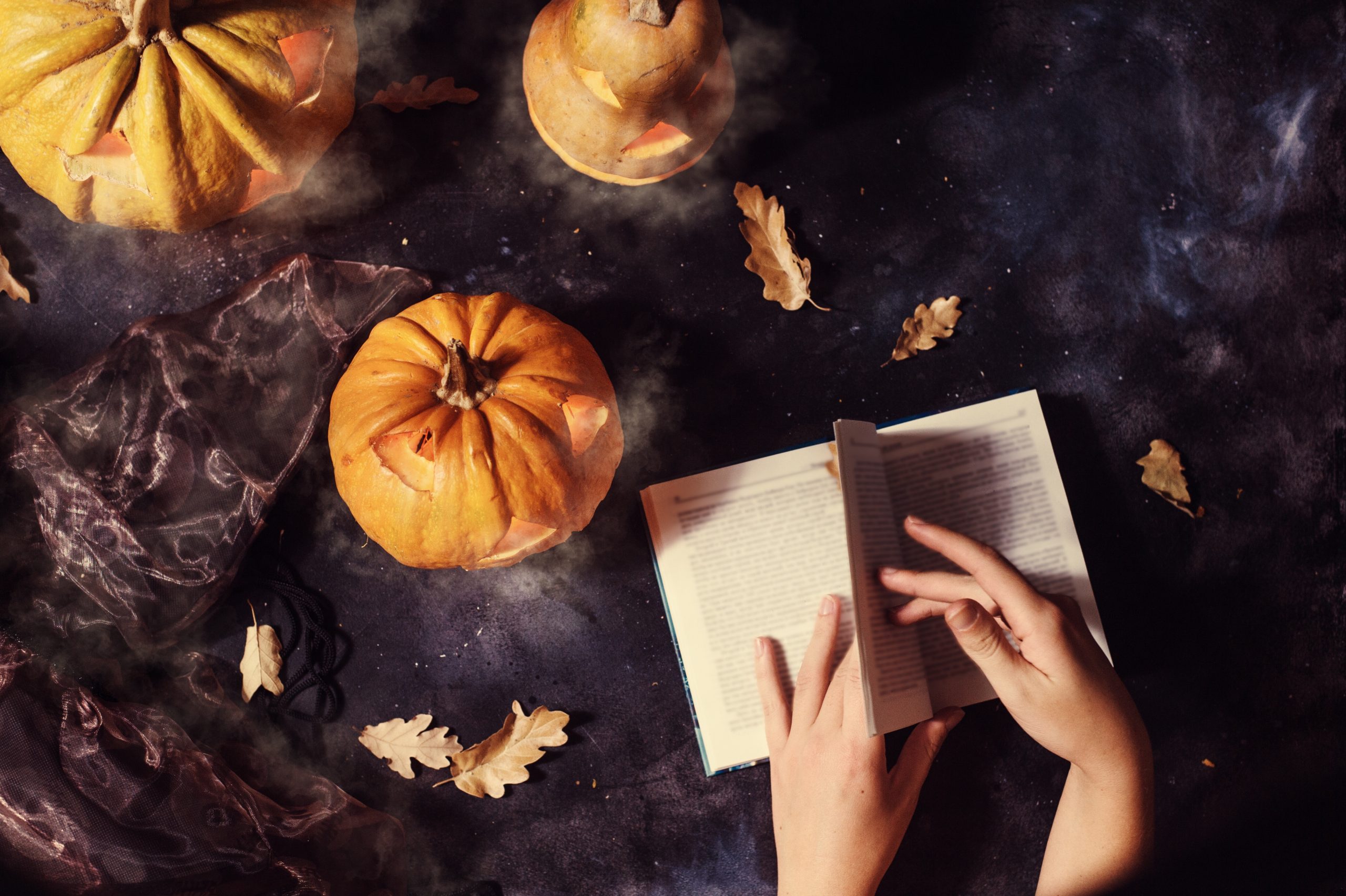 A Pestilence of Crows by Rachel S., 18+ category, from the Bothell Library.

The day dawned cold and gray, much like every other morning since the farmer had gone away. She stood at the window that looked out at the muddy cow pasture, the fence and the corn that bordered it. The cornfield was a limitless wasteland of nothing but rotting ears on yellow stalks. It was a pungent echo of the beautiful cornfield that she remembered, a place where she stood in the rows under a ceaseless blue sky, her arms outstretched.

“You’re going to go out there again?” the rat in the wall asked.

“Even with what happened the last time? The crows will get this one too. What then?”

“For the farm,” the rat agreed, though he still sounded doubtful. The rat spoke to her out of the hole in the baseboard. Most days she could only see its dull yellow teeth, the size of her hand, through the hole. Or sometimes its beady red eye, the size of her palm, that it pressed against the hole until it bulged. She had asked if it wanted out, if she could help loose it from the wall where it was stuck, but it had only said it didn’t think it could stand to be out in the room without a corner to hide in. When the farmer came back, maybe the rat would go back to being just a rat, free to scurry though the walls, and she could stumble back out into the cornfield.

“Be careful out there,” the rat told her, and gnashed its teeth. “The crows are waiting.” He had been a normal rat, before the crows, when the sun still shone, and the corn stretched towards the sky. The crows had come one night while she was watching the stars overhead. Their wings had blotted out the flecks of light, quiet as bats at first, but in time the cut of their feathers had reached her. By then it was too late; they had passed her guard. When the sun rose they were everywhere, crowding the ears of corn, swaying on top of the stalks, watching her with their cocked heads, watching the farm, settling on the fence, the corn, flapping until they nearly blotted out the sun.

They never touched the cows in the pasture and they never landed on the roof of the house. But she had watched the cows get skinnier, and black, sluggish flies gathered around their filmy eyes. When the corn had begun to rot around her, and she finally had to make the trek to the farmhouse to rouse the farmer only to find him gone, the cows had moaned their pain to her. “But where is the farmer?” she asked them.

“Gone,” they sighed. “I think the crows got him,” the rat had confided in her one night.

She had let the crows in, their rot and pestilence, and she had failed the farm. Feeding the cows wasn’t enough. Keeping the monstrous rats and cockroaches company wasn’t enough. She had to make it right. The door hinges screamed when she stepped out onto the porch and the cows in the field raised their big heads, swinging around to watch her with milky eyes. The farmhouse had not welcomed her, nor the cows. She was a creature of the fields, of wide-open spaces, and everything resented her being here. No one resented it more than her.

“Leave us alone,” a cow grumbled at her, sidling a few steps away. Probably it remembered what had happened the last time she came into their pen.

A length of rope coiled on a fence post, crusted with mud and frost and stiff in her hands. The smallest cow stood still as a corpse as she slipped the loop over its head.

“I don’t want to go,” the cow wheezed, rolling its eyes.

A single crow landed on the fence and cocked its eye at her. “Hello,” it cawed. “Hello?”

Another landed beside it. Then another. The sound of wings grew louder.

“Just go,” she hissed at the cow. It wouldn’t budge until she fed it hay from her sleeve. Pressing hard against its flank, she got it slogging across the pasture to the gate.

They walked single file through the furrows. The leaves trailed restless and rustling edges over her face, her yellow hair, her tweed jacket. The cow's hooves squelched in the cold mud. The corn used to whisper to her when she went among it, but now it was quiet, stifled, breathless.

The silence of the cornfield, the deadness of the air, was eviscerated by the flapping of a hundred black wings. She ducked her head and kept walking, dragging the cow behind her. The mud sucked at her boots. The crows wheeled overhead, nothing but a mess of wings and gleaming eyes. They were quiet today, which was somehow worse than their constant screeching.

The cow dug in its heels after only a few moments of walking the endless rows, feeling the crows’ eyes on it. It knew the look in that ravenous black gleam. The gray sky threatened snow. The crows circled.

She tied the cow's lead to a few stalks and stood beside it, a step away, her hands at her sides. The cow didn’t move again. The corn leaves rattled against each other. There was a flapping in the corn stalks a small ways away but was only the corpse of the last cow, being slowly torn down to its bones by the crows.

“You were supposed to protect us,” the cow beside her whispered. It had seen her lead the last cow away. Had seen her come back without it. She hadn’t been ready then. She knew what she had to do now. She had to be hungrier than the crows.

The crows thickened overhead. Above the cow, out here in the emptiness of the cornfield, they began to coalesce until they resembled one giant crow, made up of wings and beaks, wheeling over the meat in narrowing circles. The crow dove with no warning and no sound.

Her jaw unhinged with a wet creaking and snapping sound, the warm and stringy recesses of her orange, overlarge skull opening to receive the birds as they plummeted, unchecked, into her bottomless maw. The cow squealed and thrashed, breaking free of its feeble tether, and bolted back toward the farm. The last crow vanished in a burp of feathers. The clouds overhead began to thin. The first ray of sunshine broke through to land on the rows of corn, revealing the bits of green under the rot. The scarecrow stood with arms outstretched in the endless rows of the cornfield, tweed jacket flapping. Its pumpkin head, split wide through the middle, lay in two pieces on the wet earth, cradled by dead corn leaves.