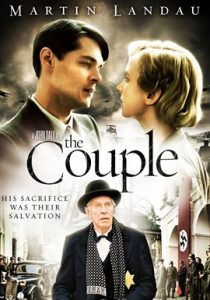 The story takes place in the 1940s in Hungary during the Second World War. Joseph Krauzenberg is an elderly, Jewish-Hungarian industrialist who made a considerable fortune by skillful investments in the textile, steel, and banking sectors. He also owns a smaller castle and a valuable collection of paintings.

Mr. Krauzenberg tries to get himself and his extended family - who are imprisoned in the Gestapo prison - to Palestine via Switzerland by handing over all his possessions to SS Heinrich Himmler in order to escape the Holocaust.

This film is full of suspense; there are many lives at stake, and the audience can't help but think until the very last minute that something must go wrong. There are parallels in the film to the life of the Jewish-Hungarian industrial magnate Manfréd Weiss. Recommended for ages 15 and older.