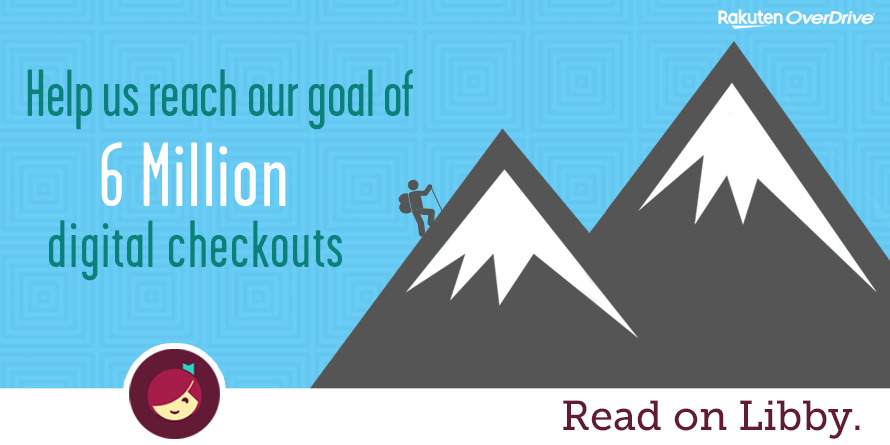 You're reading digitally more than ever before. To make it easier to find titles to read, we've added new collections to OverDrive.

When a book is always available to download instantly we call that license Simultaneous Use (SU). Examples of SU titles showing up on the top checkout lists are The Ninjabread Man, Diary of a Wimpy Kid, Brave New World and So You Want to Talk About Race.

In 2019 the King County Library System (KCLS) claimed the No. 2 digital circulating library in the U.S., opens a new window and No. 3 worldwide with 5.6 million checkouts.

These were the most checked out titles in September.

Book of the Little Axe (available during Libraries Transform, opens a new window)

Where the Crawdads Sing

The Ninjabread Man (simultaneous use)

Diary of A Wimpy Kid (simultaneous use)

Find something new, opens a new window to read from OverDrive today.