All KCLS libraries will be closed on Thursday, November 26. Plan your visit with this list of all holiday closures. 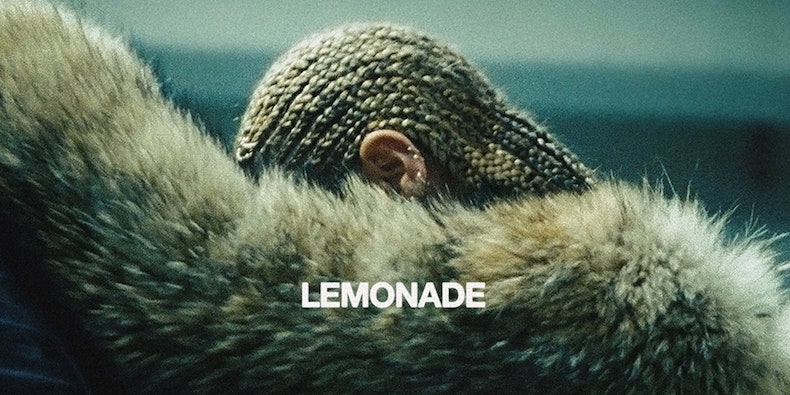 At this point, anything I write about Beyoncé's new visual album, Lemonade, is going to echo about a million other opinions and analyses, so let's just get right down to it. There are a ton of cultural and historical references in Lemonade, so many that it's only a matter of time before "Bey 101" becomes a course offered at colleges, and rightly so— Lemonade is basically a musical/visual sampler of Black feminist history, and we all need to get in formation.

Warsan Shire is the British-Somali poet behind the spoken word portions of Lemonade. She adapted many of her poems for the film, including "For Women Who are Difficult to Love (The Affirmation), opens a new window." When you listen to Shire recite her poems, opens a new window, it's easy to see why Beyoncé chose her as a collaborator on this project. So much of Lemonade is about the experience of the Black woman, and Shire's poetry speaks to these themes, as well as other personal themes (like relationship dynamics, for instance) that Beyoncé explores on Lemonade.

See also: "What to read after watching Beyoncé's 'Lemonade', opens a new window"

Nichole Perkins' article (linked above) offers an excellent overview of Lemonade, with an accompanying book list that is top-notch. Of all the material that's been written about Lemonade since its release, this one resonated most with me and provided me with an intriguing and lengthy list of books to deepen my Lemonade experience. In fact, here is a list of some of those works that you can find right now at KCLS:

The Way Forward Is With A Broken Heart

Some Love, Some Pain, Sometime

For Colored Girls Who Have Considered Suicide, When the Rainbow Is Enuf

"Tell My Horse" in Folklore, Memoirs, and Other Writings

Teaching My Mother How to Give Birth