Aretha Franklin, the Queen of Soul, died in her Detroit home on August 16, leaving the world a just little bit darker and less brilliant in her wake. There are plenty of books, news stories and interviews you could choose to read to remember her, but my favorite way to honor musicians is to take a good, long listen to their music. So without further ado, here are the ten greatest Aretha Franklin songs according to Billboard Magazine, all available to stream instantly on hoopla.

This song has an interesting origin story. Franklin's then-husband got into a fight with a studio trumpeter that led the pair to disappear for several weeks with the song unfinished. When Aretha came back, she had the finished track in-hand. 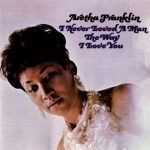 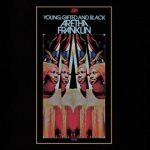 8. "Day Dreaming" - Track 2 on the album Young, Gifted and Black

This song was written by Stevie Wonder, but Franklin was the first person to record it and her cover is widely regarded as the superior version. It hit #1 on Billboard's R&B chart and #3 on the Hot 100 in 1974. 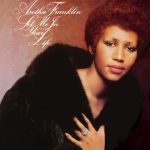 "Chain of Fools" was originally written for Otis Redding, but after hearing a demo of the song Jerry Wexler, Atlantic Records producer, decided it belonged to Aretha. It spent four weeks at #1 on the R&B chart, won her a Grammy, and is considered one of the 500 best songs of all time according to Rolling Stone magazine. 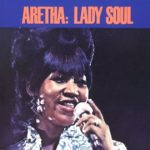 5. "Since You've Been Gone (Sweet Sweet baby) - Track 6 on the album Lady Soul

Franklin was inspired to write this song after watching a young couple in love talking together. They ended their conversation with "I love you. Call me," before parting ways. It spent two weeks at the top of the R&B chart and reached #13 on Billboard's Pop chart. 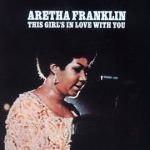 This song, possibly the most famous one Franklin ever recorded, was first released by Otis Redding and had a very different feel. Franklin's is an anthem and ode to women. 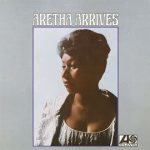 "I Never Loved a Man" was the first hit of Franklin's career. It peaked at #1 on the R&B chart and is also considered one of the 500 best songs of all time according to Rolling Stone magazine.

And since it's basically impossible to pick just ten songs to listen to, you can check out the full article on Billboard.com.