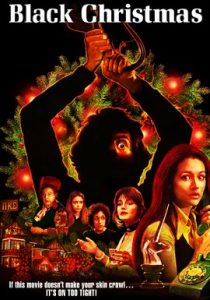 It's winter break, and the sorority sisters of Pi Kappa Sigma are throwing a Christmas party that keeps getting interrupted by obscene and threatening phone calls. What the sisters don't know is that the calls are coming from inside the house, and they're subsequently killed off one by one in increasingly grisly fashion (this movie is the reason I don't own a ceramic unicorn with an extra pointy horn). Widely considered to be one of the first films in the "slasher" genre, this one stands out for its skillful suspense-building, striking production design, and fun lead performances from Margot Kidder and Olivia Hussey. Director Bob Clark would later bring us a much more family-friendly holiday classic, A Christmas Story. 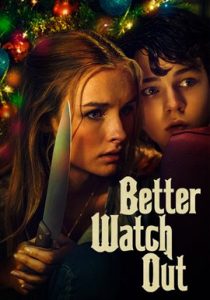 Like so many scary movies before it, this one's about a quiet night of babysitting that shortly becomes (you guessed it) a home invasion of nightmarish proportions! But don't worry, this is hardly an exercise in predictable horror tropes. Just when you think you know exactly what kind of movie it is, the story takes a truly explosive twist that you won't see coming. Follow it up with Home Alone for a cheeky double feature! 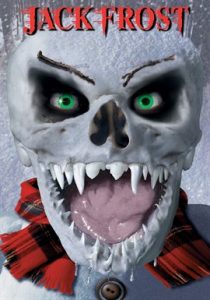 Convicted serial killer Jack Frost is on his way to be executed when the prison transfer vehicle collides with a genetic research truck, drenching him in chemicals that somehow transform him into a murderous, razor-toothed snowman! Not to be confused with the other, decidedly more heartwarming Jack Frost , opens a new window starring Michael Keaton, this version of the story is super gory, super campy, and shamelessly ridiculous. 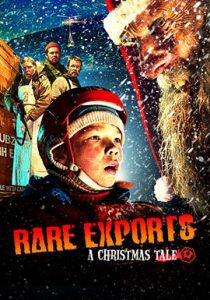 In this darkly comic but undeniably creepy retelling of the Santa Claus legend, an archaeological dig in Finland has unearthed the real St. Nick. Unfortunately, he turns out to be an immortal supernatural creature who murders reindeer, demands presents for himself, and eats children captured for him by hordes of elves that look like scrawny naked men. It goes without saying that this is one Santa story you're really not going to want to share with the kids!